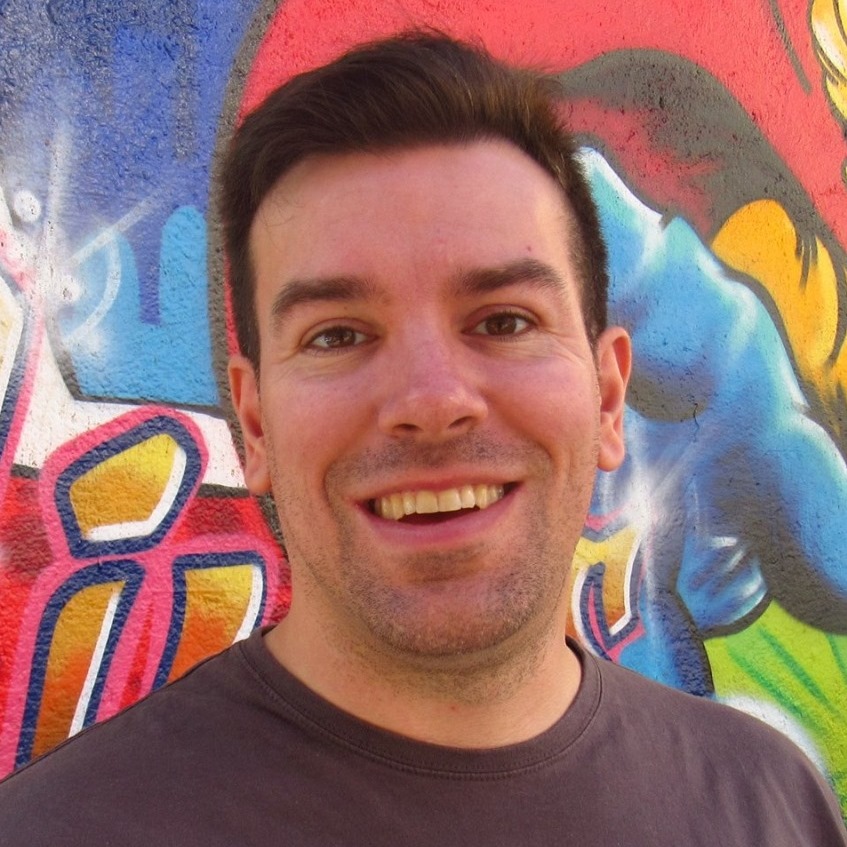 Who on Earth am I?

I used to be an office drone, in a job that I hated, underappreciated and underpaid. I suffered from depression, was overweight, and generally wasn’t having a good time.

All that changed when my partner and I quit our jobs and moved to Spain. Now I help other people to improve their lives and I design games.

l’ve been a geek for a looooong time. My first computer used audio cassettes to load games. I remember when Games Workshop sold D&D. I remember Magic: The Gathering being a new game. I remember staying up late to watch anime in the 90s.

More recently I’ve set up my own publishing label (Games 4 Geeks) for some tabletop games and I’m working on others that I’ll be pitching to established companies.

I also know a bit (not a lot though) about programming and IT, I’m interested in science, I read manga, and I occasionally watch anime too. Basically, if it’s a stereotypicaly nerdy activity then I’ll probably know at least a little about it. So, if you’re a geek, we’ve probably got a lot in common.

A while ago I did an online certificate in life coaching as one of my failed attempts at getting out of my crappy day job. Unfortunately, since I was working full time, depressed, skint, trying to fit in a social life, and all while maintaining a mask of being ‘okay’, I ended up totally half-arsing it. I did a few practice sessions with friends, but never got as far as actually doing it professionally.

Cut to me in Madrid, several years later, supporting myself mostly by teaching English online. I realised that there were several students who were sharing their hopes, dreams, problems, and the like with me. I also realised that I wasn’t generally just giving advice or changing the subject, I was helping them work out what the right thing for them was, and occasionally suggesting tools. I was coaching them, and even better they were finding that it helped them!

So, this combined with the fact that coaches generally get a better hourly rate than language tutors, led me to revisiting the idea of becoming a professional life coach. So here we are.

I’m a sociable introvert (I like spending time with people and meeting new people, but it’s tiring and I need alone time to recharge).

I love dogs and am happy to give out belly rubs. Don’t worry cats, I like you too.

For several years I was a medieval reenactor, mostly for the Wars of the Roses. I actually met the love of my life through this, with the pair of us doing events in four different countries. Technically, the first place we lived together was a week in a replica of a 14h century cottage in the Netherlands.

I’m a fairly good cook, who mostly uses recipes as inspiration, rather than strict instructions. I’m not so good at baking though.

I’ve been in panto twice. Both times as fairly important supporting characters. Songs were involved.

I’m not sure what other random details you want, but let me know if you’ve any questions (or ask me during your initial call with me). I don’t really have any secrets, so I’ll be happy to answer almost anything that’s not likely to result in you stealing my identity.